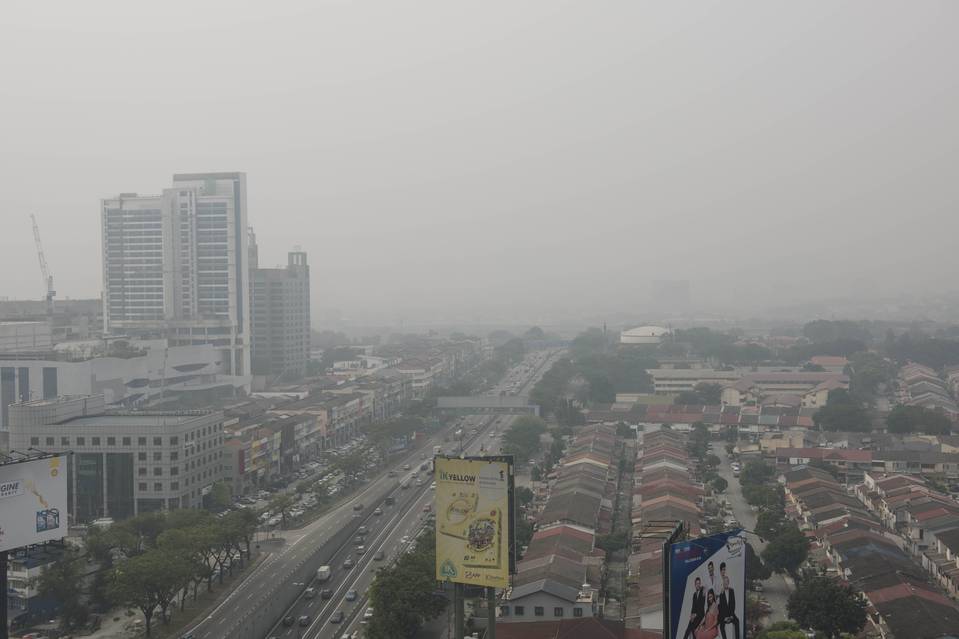 JAKARTA, Indonesia—An investigation by several environmental groups says the practice of setting forest fires to clear land for palm oil and timber plantations in Indonesia is spreading to the largely untouched province of Papua, worsening the annual haze that afflicts broad swaths of Southeast Asia.

Using satellite images, as well as photos and videos taken on the ground, the groups in a report published Thursday singled out Jakarta-based Korindo Group, a conglomerate focused on resources and energy, for allegedly clearing land through illegal burning.

Korindo Group didn’t initially respond to a request for comment on Thursday. But in an emailed response on Friday, the company said it “has been facilitating plantation development in strict adherence to all regulations of [the] Indonesian government,” and is actively following its no-burn policy, “hence no arson in any of the palm plantations for the purpose of plantation development,” it said.

When fire did break out last year, the company said it worked quickly to successfully put it out and has installed informative signs about fire prevention and was “reinforcing” its firefighting team.

Last month, Korindo put a three-month moratorium on developing land in the holding of one of its subsidiaries while it conducted an assessment of the area.

Blazes caused in part by plantation clearing are a recurring problem for Southeast Asia, causing severe pollution as far as Singapore, Malaysia and southern Thailand. Last week, air pollution levels in both Indonesia and Singapore spiked to unhealthy levels.

Indonesia has struggled to prevent the fires. Large tracts of native forest have been burned on the islands of Sumatra and Kalimantan in recent decades to make way for palm oil and pulp-and-paper plantations crucial to Indonesia’s economy.

Clearing in recent years already has destroyed thousands of hectares of tropical forest, including native habitats of several species in Indonesia’s easternmost province, and threatens local indigenous communities in the area, the environmental groups said.

The report said it focused on Korindo Group because it is among the companies with the largest palm oil operations in Indonesia’s remote Papua.

Some of Korindo’s biggest buyers stopped sourcing palm oil from the group when notified of the findings in advance of the report’s release, the companies confirmed.

That is a sign that companies are responding to concerns about environmental sustainability, said one of the report’s authors, Glenn Hurowitz, CEO of Mighty, which is affiliated with the Washington-based Center for International Policy think tank.

Many resource companies sourcing from Indonesia in recent years have instituted ”no-burn” policies to reassure customers they aren’t contributing to the haze problem.

A spokeswoman for Singapore-based agribusiness group Wilmar International Ltd. said the company has a strict no-burn policy and “immediately initiated engagement” with Korindo when it learned from the report findings that it may not be in compliance with that policy. It ceased procuring from Korindo in June “due to a lack of progress from the supplier, and in view of the serious allegations,” she said.

Separately, a spokeswoman for Musim Mas, a Singapore-based palm oil refiner and trader, said it was encouraging Korindo to guarantee that it won’t engage in deforestation. “For now, Korindo has shown the willingness to take the initial steps,” she said.

A Musim Mas statement from early August noted that Korindo announced a three-month moratorium on developing land in some of its holdings. “In the interim period, we will continue to stop buying the palm oil temporarily and monitor the process of stakeholder consultation,” the spokeswoman said.

“The example of Korindo shows that the palm oil industry needs to adopt a transparent, systematic approach to policing deforestation,” Mr. Hurowitz said. He said he hoped the report would demonstrate to the Indonesian government the need to continue supporting private-sector efforts to reduce forest clearing. Indonesian environmental officials couldn’t immediately be reached for comment.

Indonesian officials promised tougher action this year following massive blazes in 2015 that spread haze across the region, straining relations with neighboring Singapore and Malaysia and affecting the health of tens of thousands.

Since January, Indonesia says that more than 450 people have been arrested and nine companies are under investigation as part of its forest-fire prevention efforts this year.